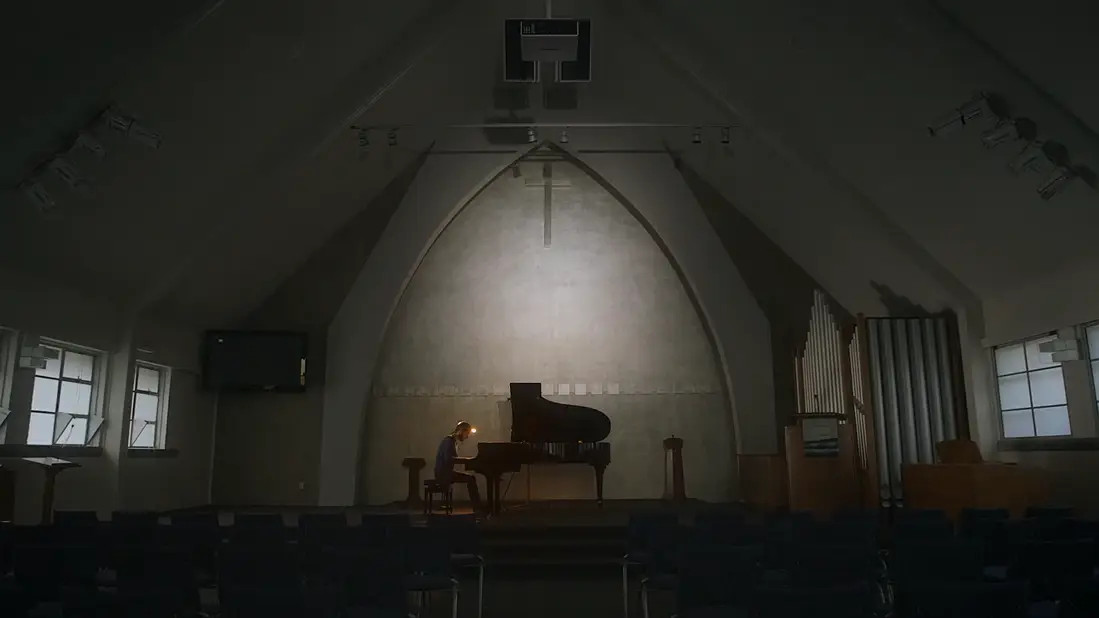 L‘Accademia in St Heliers shares a love of Music and Arts as well as a vibrant community of creative students and musicians who contribute towards the diversity of the Eastern Bays.

Based at the St Heliers Community Centre we offer lessons in piano, flute, violin, Feldenkrais method and music theory.

Our amazing team includes professionals with international careers and increasingly renowned expertise in music pedagogy. We not only prepare for exams and University entries, but cater lessons to be instructive, fun and structurally based on optimal techniques that focus on good awareness and freedom for the production of sound. Moreover, we offer the students different performance opportunities throughout the year in our Community Centre and free tickets to all the concerts we organise here.

Lessons available Monday to Saturdays. Please contact us to book your time or enquire about our different courses. 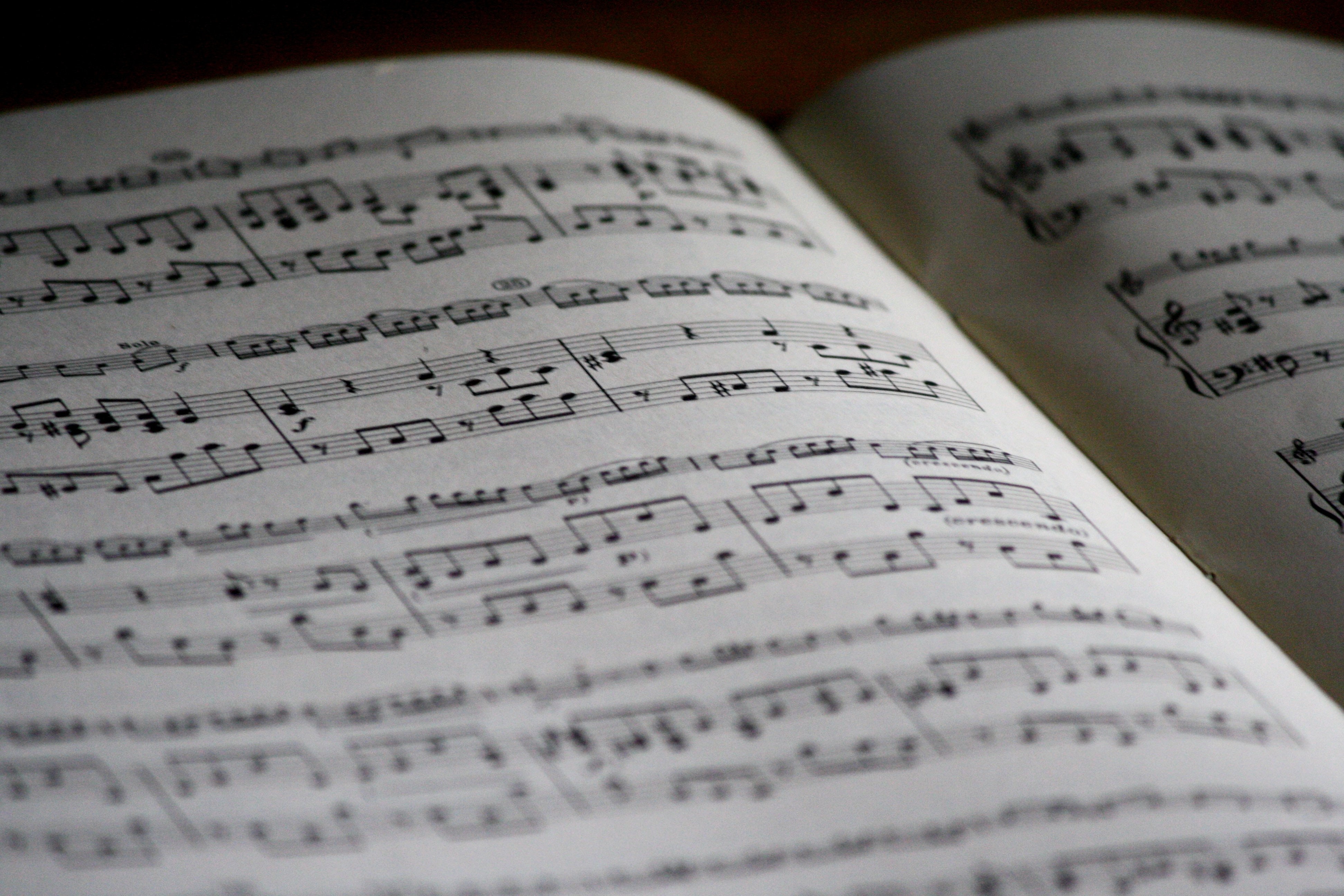 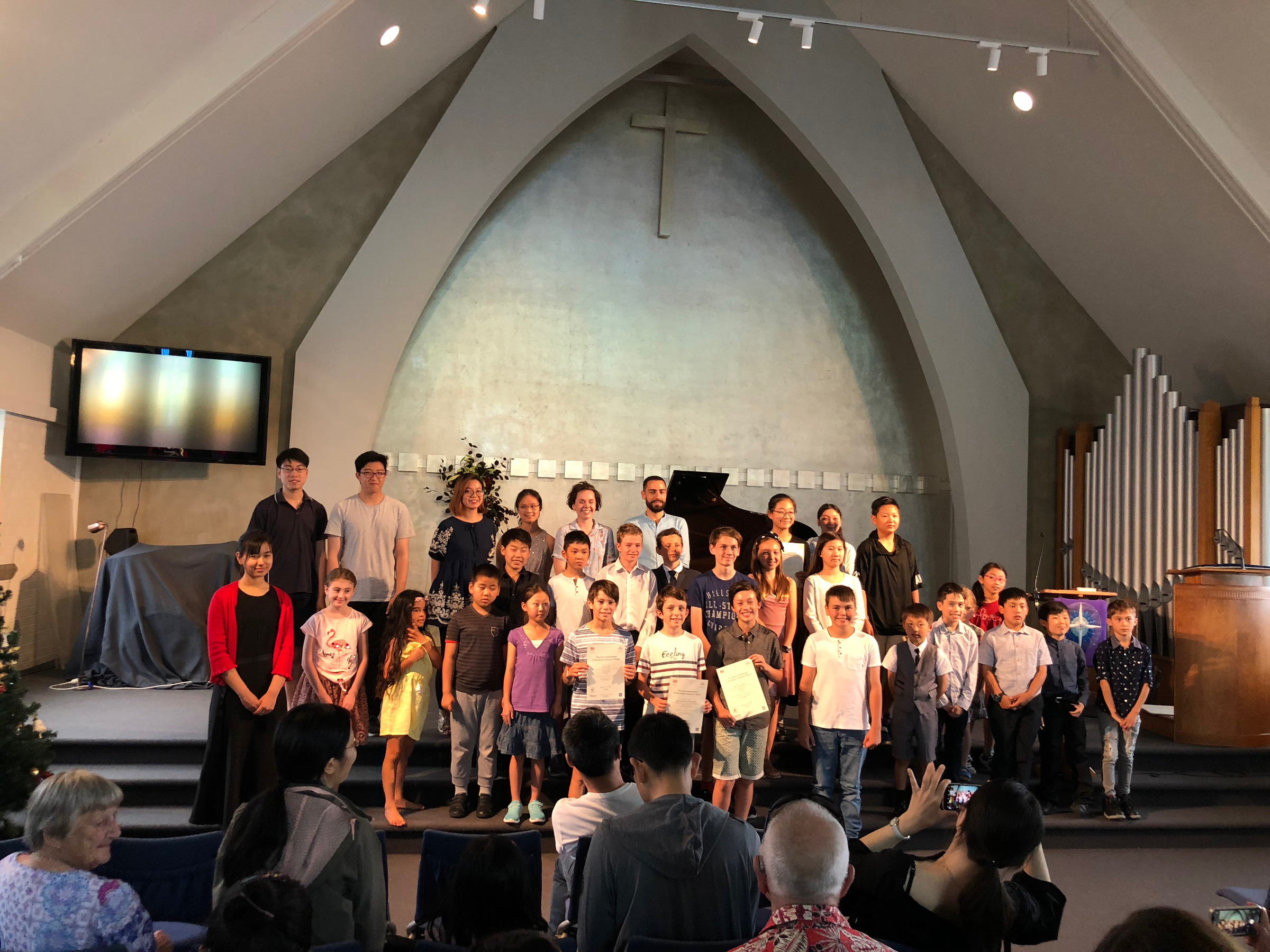 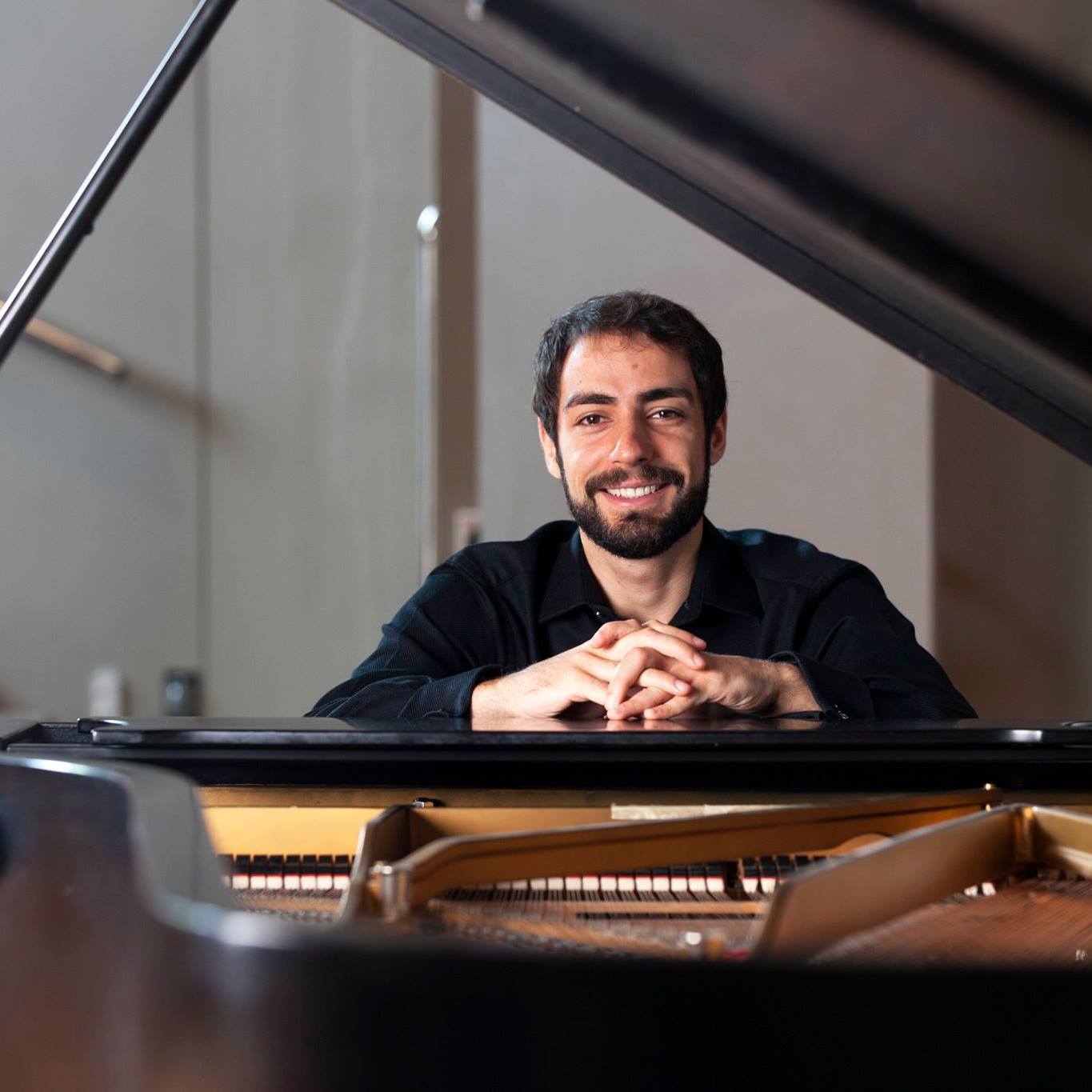 Flavio Villani completed a Bachelor of Piano Performance with Matteo Napoli at the Conservatory ‘G.Martucci’ in conjunction with a Bachelor of IT in Salerno, Italy in 2007. After moving to NZ in 2008 he obtained a Master in Piano Performance at the University of Auckland with first class honours under the guidance of pianist Stephen De Pledge.

The journey towards his first solo performance with an orchestra was documented in the feature length film "Crossing Rachmaninoff". He has performed with different orchestras and chamber music formations in Festivals in California, Texas, Italy, Spain and New Zealand. He was absolute winner of the Northland Society Piano Competition in 2008 as well as winner of the first prize in the Llewelyn Piano Competition in both 2011 and 2012.

Currently he is undertaking a Doctorate through the Waikato University under the supervision of Katherine Austin. His interest for piano technique has led him to not only continuosly perfect his own piano playing and musicianship but also its delivery and the knowledge of body awareness for sound production, key to a good pedagogy of the piano. Moreover, his research on improvisation and score analysis has led him to combine elements of composition in his teaching which enhance lateral thinking and creativity into the minds of our young musicians. 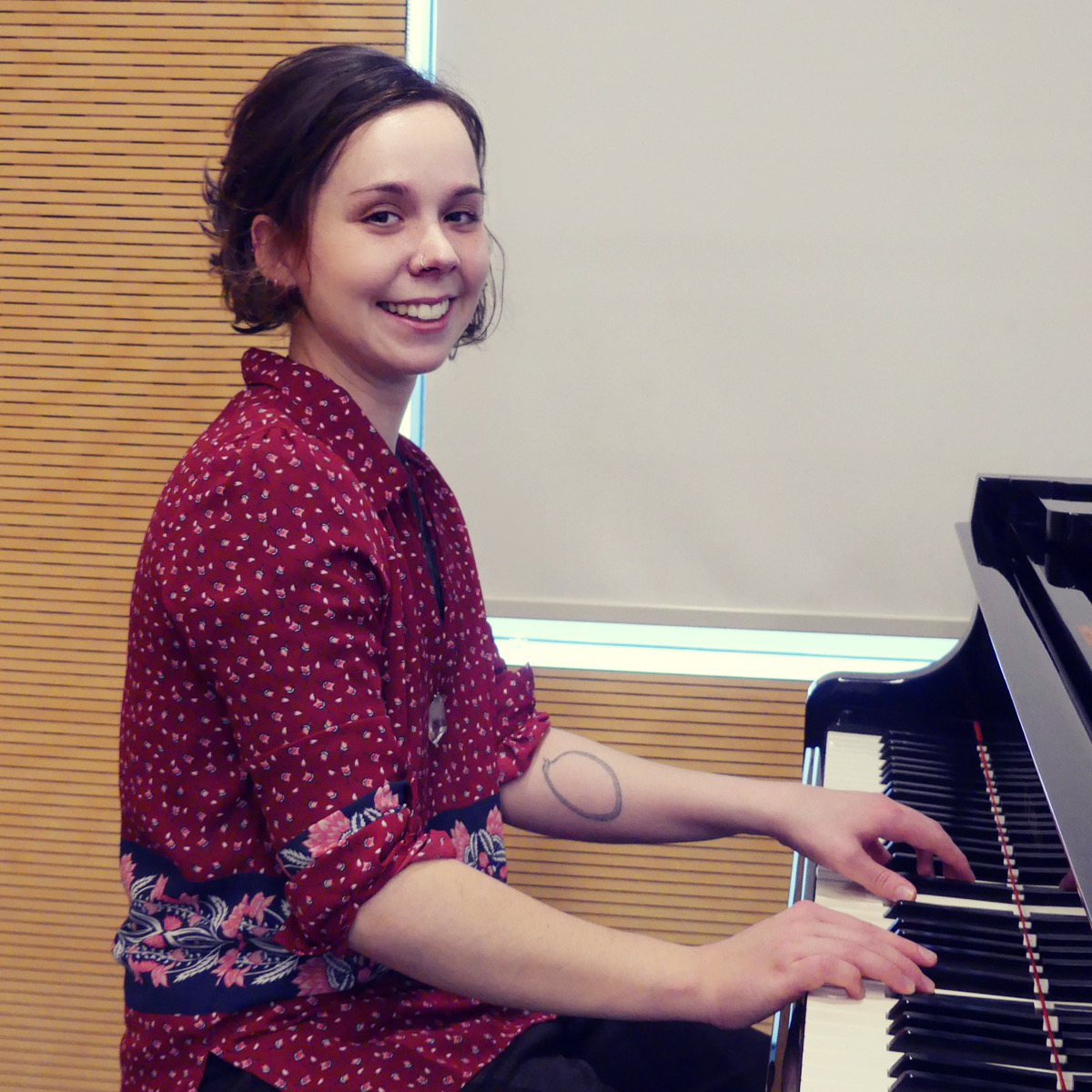 South African born pianist Caitlyn Abbot began her studies with De Wet Bruwer and later at the University of Cape Town before moving to New Zealand in 2006.

She was given a place to study at the New Zealand School of Music's weekend programme in Wellington with Judith Clark while completing high school. After completeing her Bachelor's of Performance Piano at the University of Auckland, she focused on teaching at various music schools in Auckland.

She completed her Honours in Performance Piano at the University of Auckland under the tutelage of Stephen De Pledge in 2019. 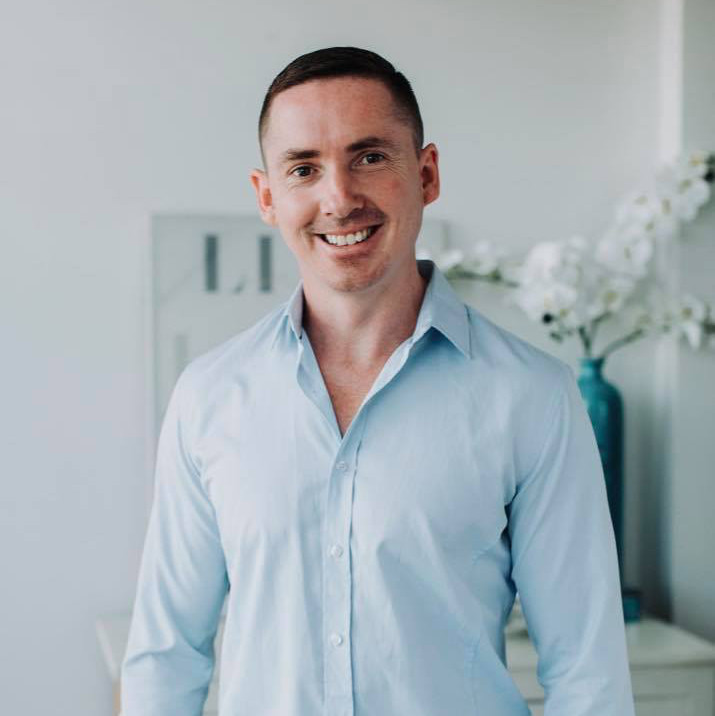 Alistair studied flute with Professor Emeritus Uwe Grodd at the University of Auckland and graduated with a Masters Degree in Music in 2009.

He has 20 years experience in teaching flute and is passionate about seeing his students reach their full potential. During his studies, Alistair was the Assistant Director of the International Chamber Music Festival, which hosted some of the leading classical musicians of that time throughout NZ. He has extensive experience in Tertiary Music Education and was the Course and Programme Director for a contemporary music degree in Christchurch and a performing arts school in Auckland.

As a Certified Feldenkrais Practitioner, Alistair is passionate about helping people optimise the way people use their bodies and brings these unique insights into his teaching. 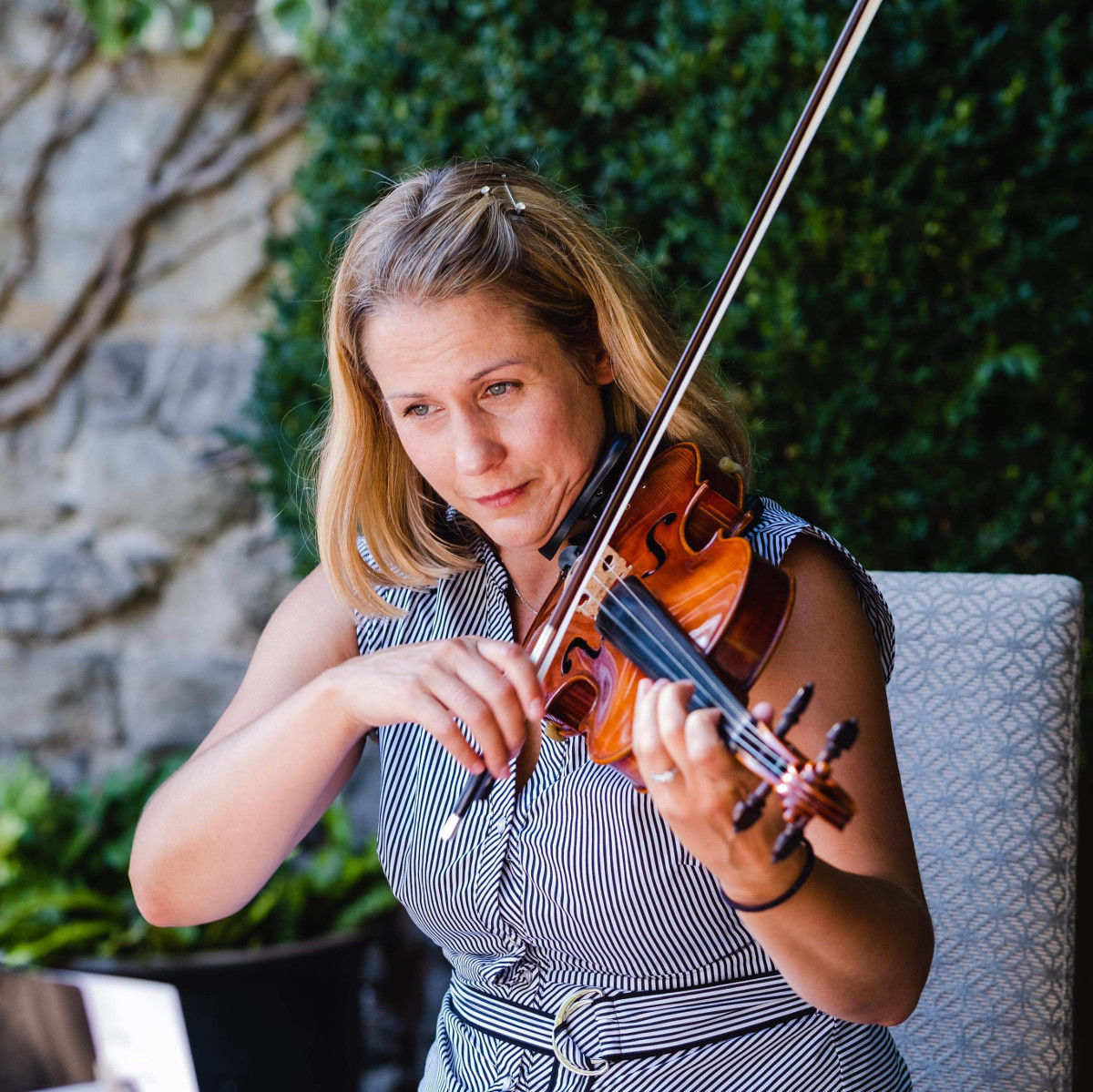 Originally from the U.K., Gillian was awarded a scholarship to study the violin at Manchester University and completed her Master’s Degree at the Royal Northern College of Music. Subsequently, she was awarded a place with the Southbank Sinfonia in London, performing in venues including The Royal Opera House, Glyndebourne and in Italy.

Gillian enjoyed a busy and varied career as a freelance violinist in the U.K.; performing and recording with many prestigious orchestras in the UK. Alongside her busy performing schedule, Gillian has always enjoyed teaching the violin, and an interest in music and movement lead Gillian to study Dalcroze Eurythmics, gaining a qualification in this innovative approach to experiencing and teaching music in 2018.

Gillian took a break from performing in 2019 when she relocated to New Zealand with her husband and two small boys. Although the break has been longer than she anticipated due to the global pandemic, she is looking forward to getting involved with the musical scene in this country as things get back to normal.

Gillian is a keen chamber musician and enjoys performing all kinds of music with various ensembles, including a recent recording with the Strata String Quartet. Her solo credits include the Beethoven, Bruch, Sibelius and Mendelssohn Violin concertos and Vaughan Williams’ Lark Ascending. 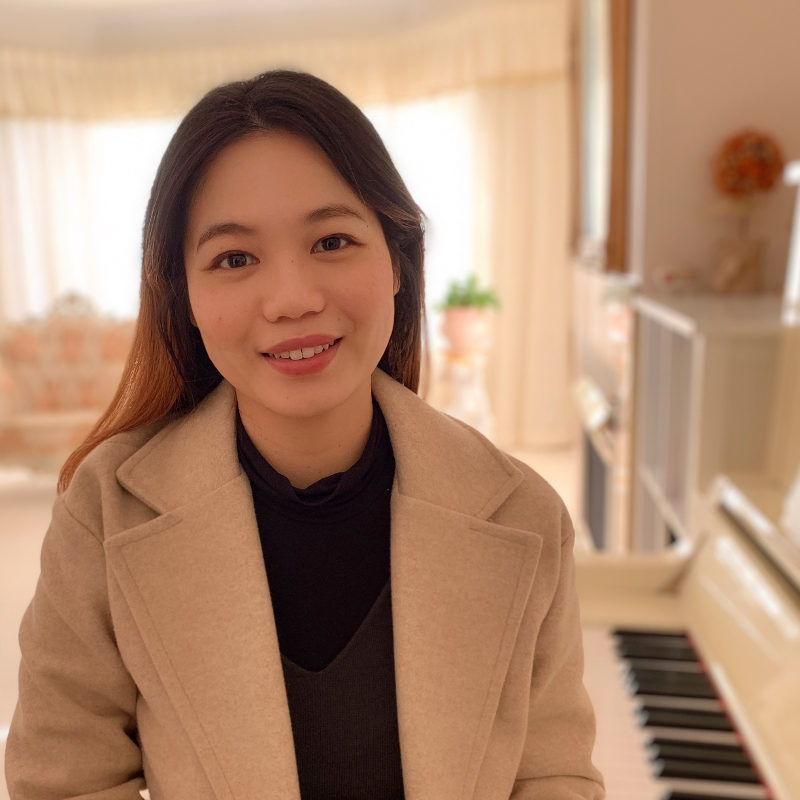 Ellen was born in Hong Kong and immigrated to New Zealand in 1995 calling Auckland her home since. She had classical piano training and completed a bachelor of music in Composition under the guidance of Dr Eve de Castro-Robinson and Dr Leonie Holmes. She has a strong passion about teaching music and music pedagogy.

Ellen has been teaching privately since 2018 and her interest in education inspired her to study a Graduate Diploma in Teaching (Early Childhood Education). Her teaching philosophy is to motivate students' interest in music, to learn about the elements of music and unfold their creativity with thoughtful and engaging lessons. 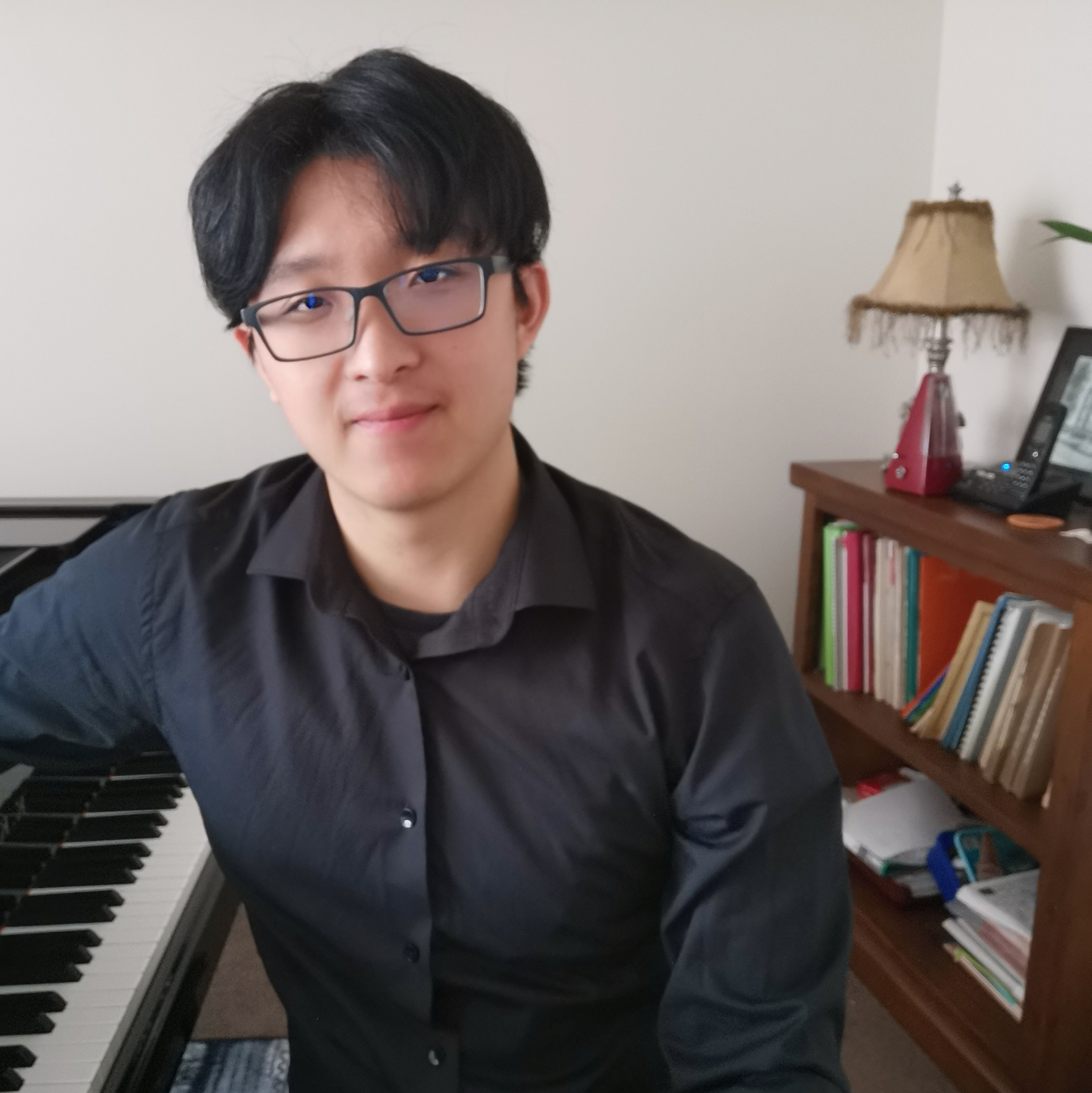 Michael is one of our youngest teachers but a great asset to our music school. He joined the music school in 2019. He achieved his diplomaABRSM in piano performance in 2017 with Flavio Villani and has attained various scholarships in music. He is currently coursing a bachelor of music degree majoring in classical performance at the University of Auckland under the supervision of Rae de Lisle. 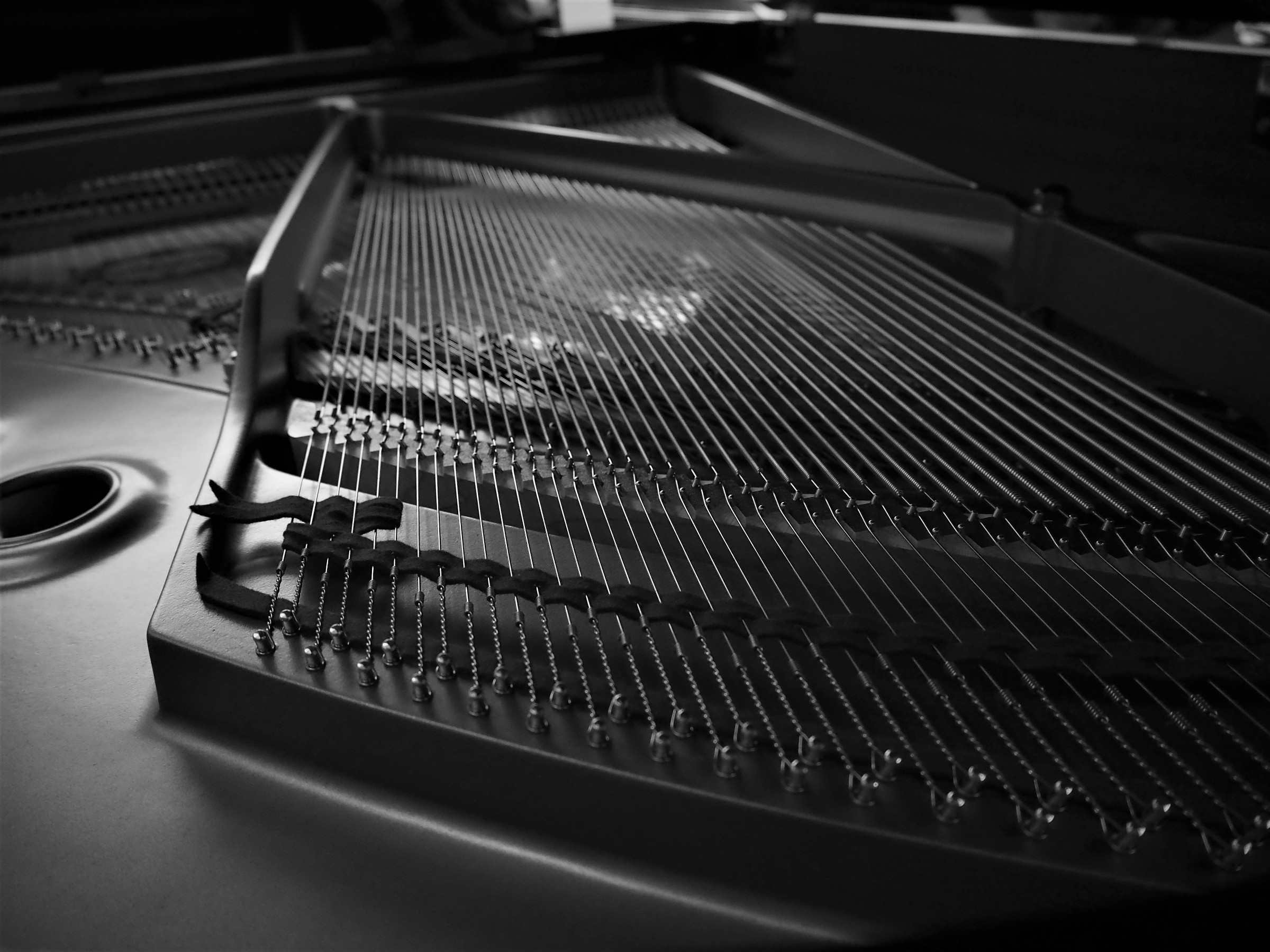 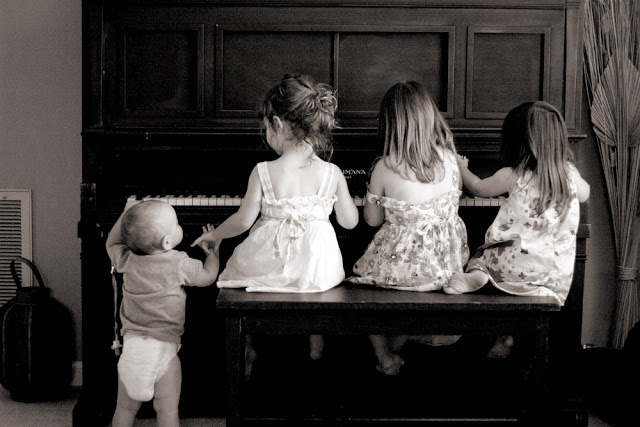